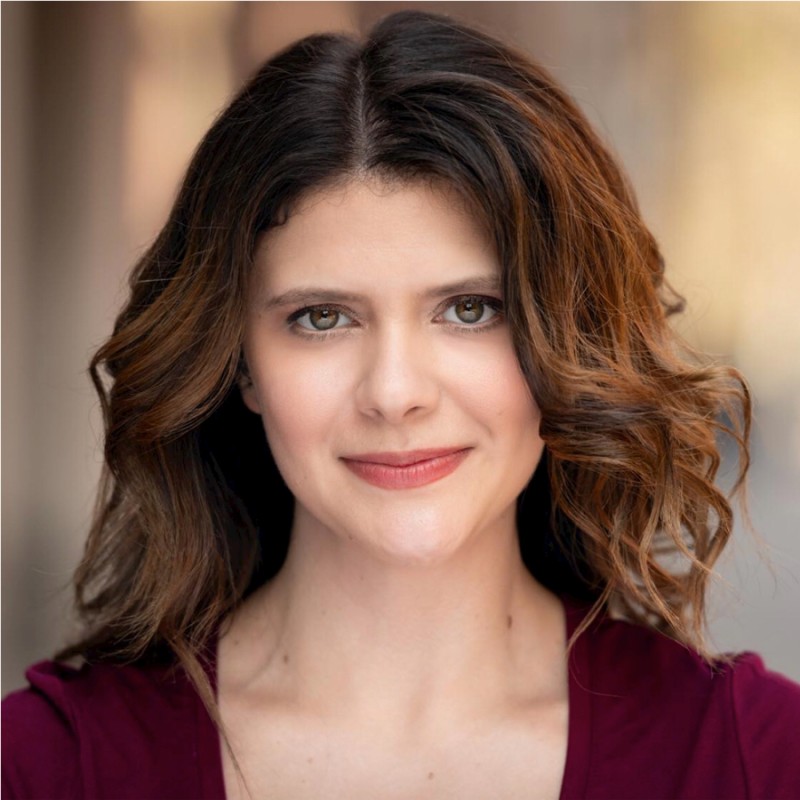 Aubrie has worked in education and social justice in New York City for over seven years, working with organizations such as Harlem Children’s Zone, The Clinton Foundation, Common Threads and closely with the NYC D.O.E. She holds a masters in public health from New York University, and also volunteers her time working with artists with developmental disabilities, in which she was recognized as New Yorker of The Week for News 1 NY. As the former Executive Director of Horizons Brooklyn, she led the program through four years of growth and expansion, and will now be supporting the continued growth of a regional affiliate. 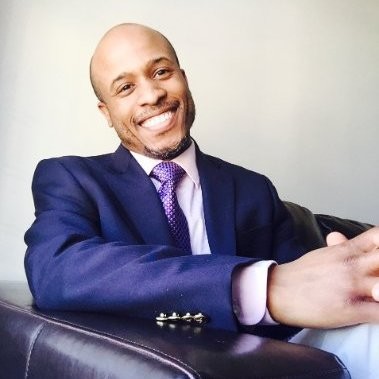 Kamauru has brought his enthusiasm for youth development and education to various agencies including Harlem Children's Zone, Harlem Weekend Arts Institute, and The College Board. In his tenure with Horizons Brooklyn, Kamauru served as the Reading Specialist, before becoming Program Director in 2016, and Executive Director in 2020! Kamauru earned his B.A. in Psychology from Morehouse College, and Ph.D. in Applied Educational Psychology from Teachers College, Columbia University. Additionally, Kamauru is the Director of Counseling Support Services and Upper School Psychologist at Rye Country Day School. 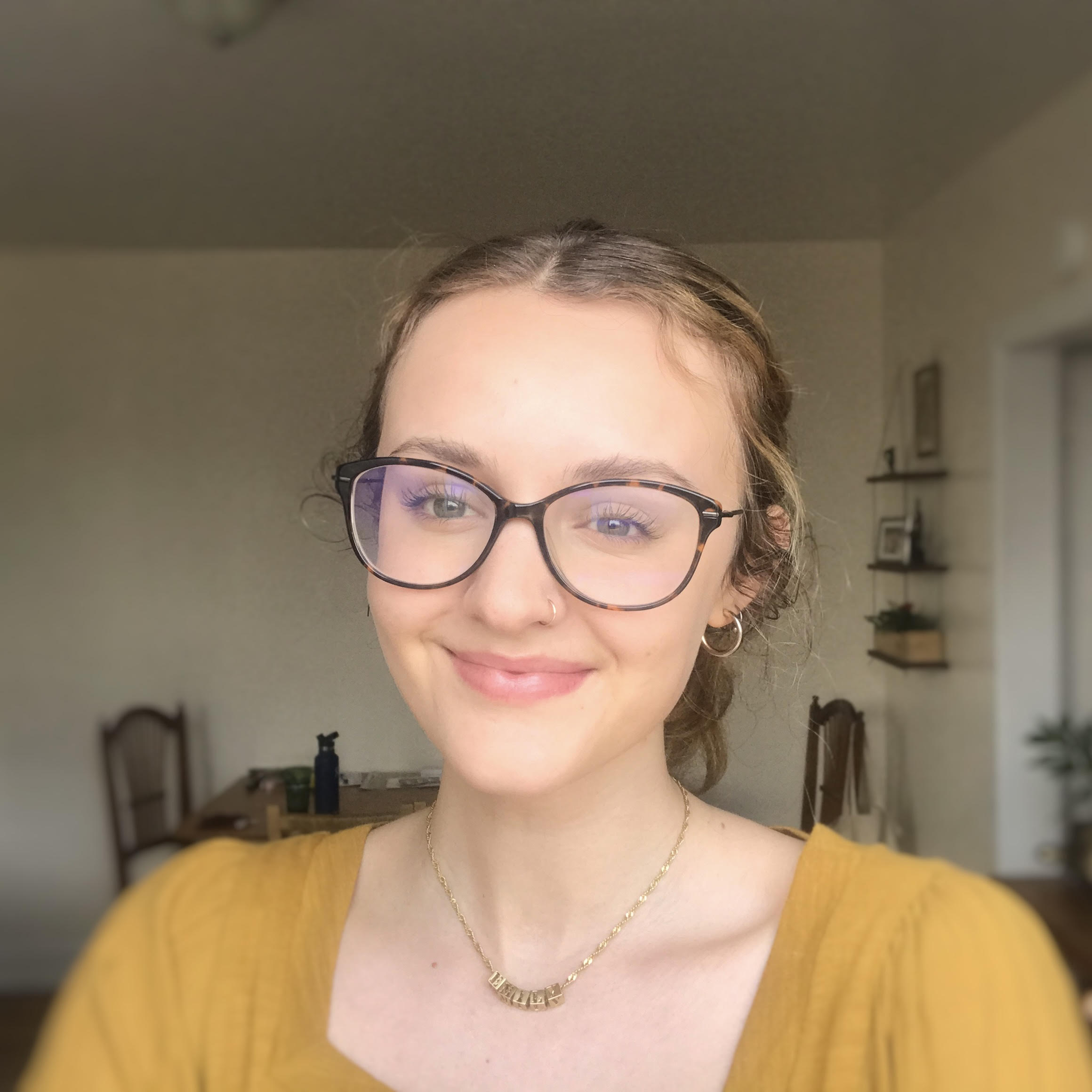 Emily began her career with Horizons as an AmeriCorps VISTA in 2019 at Horizons Brooklyn. Since then, she has renewed her service as a VISTA and expanded her capabilities to include assisting with the expansion into a regional affiliate. Emily received her B.S. in Political Science and Philosophy from Edgewood College, in Madison, Wisconsin. Emily's mother is a teacher, and after growing up closely to the education system, Emily has remained passionate about civil and human rights, creating a more equitable society, and taking part in activities that create change.

Learn more about our affiliate program teams at their program page below: